The commercials, which return to Empire’s humorous commercial history, were produced locally in Chicago market.

Empire Today, LLC (https://www.empiretoday.com), the country’s largest shop-at-home seller and installer of carpet, hardwood, laminate, vinyl, and ceramic flooring, as well as window treatments, has launched a series of new national TV ads in support of its “Buy 1, Get 2 Free” Sale, currently ending 9/1/13.

The commercials, which can be seen at www.empiretoday.com/tv-commercials, are a dramatic departure from the ads which Empire has been running in the past decade, but a return to the humor that was a hallmark of the brand’s advertising during its national expansion in the 1980s and 1990s.

"Our current sale is really amazing and we needed to make sure people get how exciting the promotion is”, says Keith Weinberger, Empire’s Senior Vice President of Marketing. “But our customers are consuming media differently now and are likely on their tablets and cell phones while also ‘watching’ TV. So, we tried to make commercials which would break through the distractions. Our three commercials did this in different ways:

“Free Isn’t Always Good” focuses on the ‘Free’ aspect of our sale, highlighting that, while free isn’t always a great thing, Empire’s “Buy 1, Get 2 Free” sale is. I think it’s the funniest of the ads, and was certainly the most fun to shoot, at least for me. Our lead actor may not have loved walking into a pole on multiple takes, but I can promise that no one was harmed in the making of this commercial!

“Castle” plays with the shop-at-home experience we provide by asking what if the king of the castle was an actual king? This commercial was shot in an actual castle in the Chicago suburbs; my favorite part is the revamp of Empire’s well-known jingle at the end of the spot.

“Moon Landing” came from our attempt to highlight how great the “Buy 1 Get 2 Free” Sale is we tried to think of the greatest accomplishments in history that we could compare the sale to, and the Apollo Moon missions were the obvious choice. This ad features another change to our jingle, something we haven’t done for over a decade.

These new commercials, which began airing July 1, 2013, were developed internally and shot and produced locally in the Chicago market.

Lewis Lazare, the veteran Chicago journalist,says about the spots, “Sensing a need to give Empire a fresh advertising image to help it compete in an increasingly-cluttered ad environment, Empire's marketing department has concocted a new series of three entertaining TV commercials developed in-house that break — rather startlingly — with the familiar, if somewhat tired format that included an animated version of Mr. Hauldren (the Empire Man).

About Empire Today
Empire Today, LLC (www.empiretoday.com) is America’s largest shop-at-home seller and installer of flooring and window treatment products, including carpet, hardwood, laminate, vinyl, and ceramic flooring. Empire is generally able to offer same day appointments to customer who book before 11am and, thanks to its regional distribution centers across the country, can deliver professional installation of in-stock product the very next day. In business for over 50 years, Empire has successfully provided service to more than 2 million customers, is accredited by the Better Business Bureau, and currently enjoys an A+ rating from the BBB. Empire Today can also be found on Facebook (https://www.facebook.com/EmpireToday), and Twitter (https://twitter.com/EmpireToday). 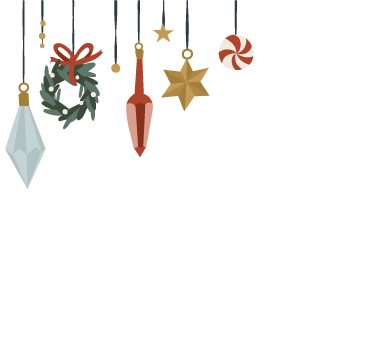 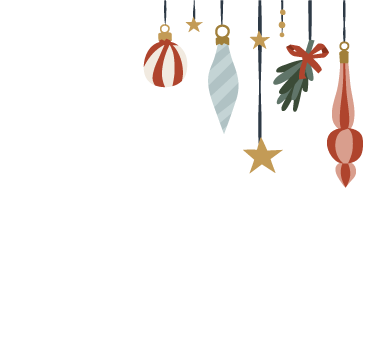 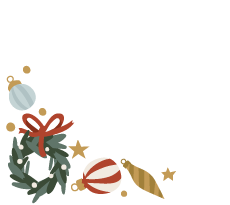 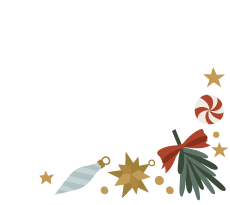