In the award’s history, Empire® is the only company to receive the honor twice. Empire previously won the award in 2006. The BBB of Chicago & Northern Illinois received a record-breaking 1,700 nominations from a wide variety of businesses this year. Companies are judged in five categories based on their number of employees. Finalists were evaluated by an independent panel of prestigious judges from the local business and academic community.

“The company is honored to receive this award from the BBB, one of the country’s most well-respected consumer advocacy groups,” said Steve Silvers, senior vice president for Empire. “Our customers are the cornerstone of our business, and the BBB has proven to be a strong resource in helping consumers better understand Empire’s business and overall commitment to world-class customer service.”

In addition to demonstrating a commitment to high ethical standards of behavior toward customers, suppliers, employees and the community, Empire was evaluated using several benchmarks. History and reputation of ethical practices in the marketplace, truth in advertising and marketing, and demonstrated ethical practices surrounding Empire’s buyer/seller relationships were all key factors in the company’s win.

More information about the BBB Torch Awards can be found at chicago.bbb.org. 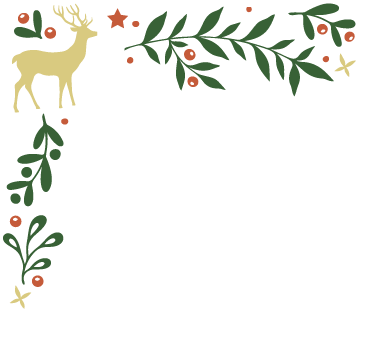 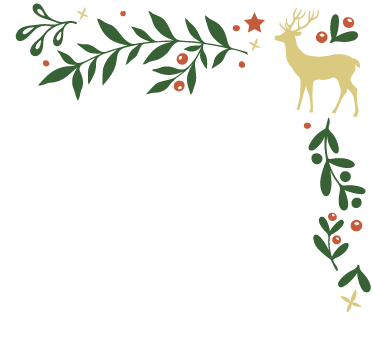 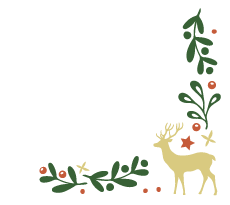